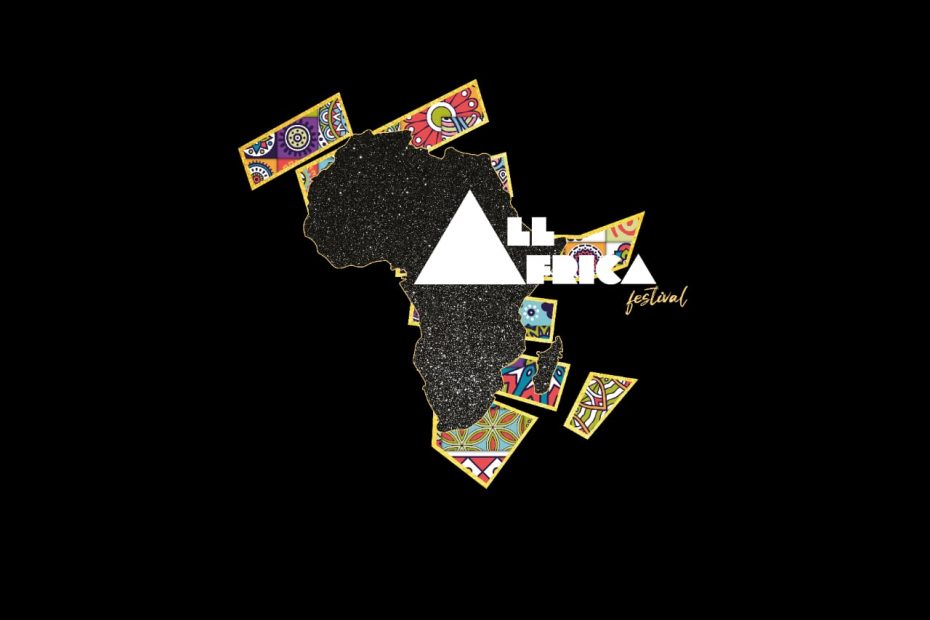 Afrobeat stars, exclusive artworks and delicacies spanning the continent will feature in the All Africa Festival.

Taking place at Dubai’s Burj Park from October 21 to 23, the inaugural event aims to be the biggest regional celebration of African arts and culture.

“This is why we are doing it in the heart of Dubai and in one of the most multicultural cities in the world,” festival co-founder Nina Olatoke tells The National.

“A lot of the times, African festivals are hidden in the other side of town because it felt like we didn’t want to be noisy and offend the neighbours. This time, we will bring the culture to the forefront and celebrate its diversity.”

Here is what you need to know about the All Africa Festival.

From the motherland and the Caribbean to the UAE, the music programme is eclectic. Leading the line-up is Egyptian singer and actor Mohammed Ramadan. He joins a number of international artists including Afro-pop stars Fireboy DML and Focalistic from Nigeria and South Africa, and Jamaican dancehall artist

For some sunny old school vibes, Heather Small from UK pop group M People will be on hand for a hit-laden solo set.

The UAE’s music scene will also be represented by popular Somali rapper Freek, and Nigeria’s MKO is also booked to perform.

More acts will be revealed in the coming days.

2. The food will span the continent

With Olatoke part of the team launching Dubai’s African Food Festival in 2018, expect the culinary options at AFF to be on point.

More than a dozen outlets will make pop-up appearances at the festival, including popular Dubai pan-African restaurant Kiza.

“It’s something that I am excited about, we are going to have an African-American soul food restaurant called Soul Sistas making their debut at the festival,” she says. “A lot of the times when people think of African food, they immediately think Nigeria because their restaurants are everywhere, particularly in Dubai.

“But there is more to it than that. We want to show the culinary diversity of Africa and we will be having food trucks with cuisine from Tanzania and Zambia, for example.”

AFF will also be the place to see the latest work by El Anatsui.

The Ghanaian sculptor, whose work has been exhibited at London’s Tate Modern, will debut a series of pieces created for the festival.

“We will build a bespoke art gallery on the Boulevard Plaza to showcase the work and also those from the local arts scene,” Olatoke says.

4. Health and safety measures in place

AFF will follow government health and safety measures, Olatoke says, with guidelines to be revealed soon.

In addition to social distancing and capacity controls, pre-booking is strongly encouraged to guarantee entry.